By 1999, worldwide membership had hit half-million members. Today, more than a million members make H.O.G.® the largest factory-sponsored motorcycle organisation in the world—and it shows no signs of slowing down!

The goal of the Swan River Chapter is to bring members together for the common interest of promoting motorcycling activities in a family orientated non-political organisation. So why not join today and make H.O.G.®® part of your family? 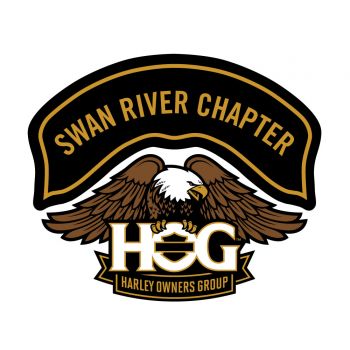